Theo Jansen studied physics at the University of Delft but left in 1974 to pursue what became a lifelong career in art - especially art explored through technology. Among his early projects, he built a machine that could paint and staged a convincing UFO encounter over Delft.
In 1990, initially inspired by a desire to mechanically bolster Holland’s sinking shorelines, Jansen began building strandbeests, wind-driven, beach-walking kinetic sculptures. The beests took on a life of their own, proliferating and evolving in their sophistication, and ultimately demonstrating “brains”; that is, the ability to sense and respond to their environment.
Today, Jansen continues to create strandbeests at his workshop in Ypenburg, near Delft.
Music; Enchanted Forest Dub – South London Hi Fi 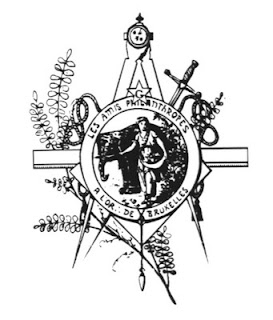