Muhammad bin Salman has come under international scrutiny following the brutal murder of Jamal Khashoggi, a prominent Saudi journalist. Here's what you need to know about Saudi Arabia's crown prince.
He is one of the most powerful people in the middle east. Just 33 years old and the crown prince of Saudi Arabia - who is Muhammad bin Salman?
Known as MBS, he was virtually unknown until his elderly father became king in 2015. The king wasted no time in promoting his favourite son over other family members and prince Muhammad soon became de facto leader of Saudi Arabia.
He was praised at home and abroad for promoting social and economic reforms in the deeply conservative country such as lifting the ban on women driving and trying to wean the country off oil.
But there is another side to prince Muhammad. He has locked up thousands of people. Some are activists who face the death penalty and the Saudi media are not allowed to question his policies.
The murder of Jamal Khashoggi, a prominent journalist, has caused global outrage. Once a confidant of Saudi royals, Mr Khashoggi became critical of the crown prince and moved to America. In October 2018 he entered the Saudi consulate in Istanbul, Turkey. Turkey says he was tortured and dismembered by a hit-squad from Saudi Arabia.
Muhammad bin Salman may cast himself as a reforming prince but he has been reckless abroad, going to war with Yemen, and isolating Qatar. Under him, the country is starting to resemble another strongman dictatorship - centralised, paranoid, and built on fear. His promise of a new Saudi Arabia is fading. 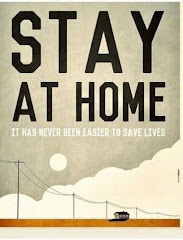 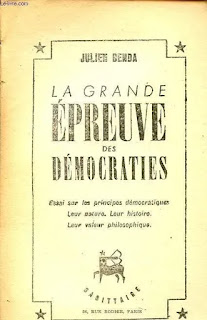