From the railroad and steel consolidations brokered by John Pierpont Morgan on Wall Street more than a century ago, to banking consolidation, the financial crisis and Jamie Dimon's leadership, J.P. Morgan Chase has been at the center of finance for more than a century. Here's the story of how the country's largest bank got to where it is today.

Biographer of J.P. Morgan Jean Strouse, longtime bank analyst Mike Mayo and CNBC banking reporter Hugh Son help tell the story. You’ll learn about how Aaron Burr and Alexander Hamilton are part of the bank’s history, along with the first ATM, and the company’s position moving forward into the future of digital banking.

Since 2004, investors in JPM stock have outperformed the bank stock index by an average of 6% return every year. That's more than 6x the return of the index yearly (13:52)

In February, J.P. Morgan Chase announced it was in growth mode, expanding its branch network to cover 93 percent of the U.S. population by the end of 2022.

The aggressive growth plans will allow it to reach 80 million more consumers, or about one-quarter of the U.S. population, versus its footprint in 2018, the New York-based bank says.

The expansion of physical branches comes amid a consumer shift to mobile and online banking. The average number of teller transactions per customer has plunged 41 percent since 2014, according to J.P. Morgan's presentation at its investor day meeting.

But convenient branch locations are a key consideration for people thinking about switching banks, and most of the firm's growth in deposits has been fueled by people who use branches frequently, the bank said.

The company made it clear it had flexibility in its growth plans: More than 75 percent of its branches could be shuttered within five years or kept open for more than a decade. 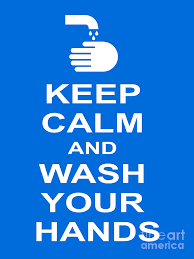 Less than 10% of people in Britain are immune to coronavirus. There's no room for mistakes !

THIS IS NOT AMERICA 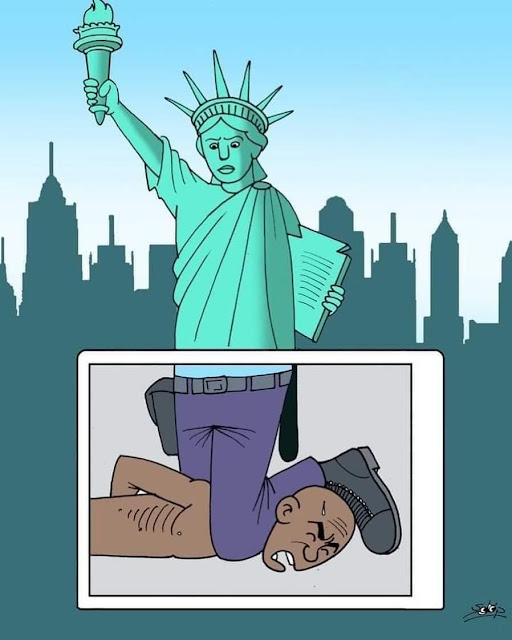