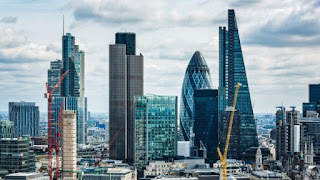 Bosses of Britain's leading firms will be paid more within three working days of 2020 than the average employees' annual wage, according to research.

FTSE 100 chief executives starting work on 2 January will by 17:00 GMT on Monday have earned above the average wage of £29,559, the report says.

The data was compiled by the Chartered Institute of Personnel and Development and the High Pay Centre think tank.

The average full-time annual salary of £29,559 works out at £14.37 an hour, the report said, meaning that top bosses earned about 117 times their average employee.

The report said high pay will be a key issue in 2020 as this is the first year that publicly listed firms with more than 250 UK employees must disclose the ratio between chief executive pay and that of their average workers, and explain the reasons for their executive pay ratios.

The CIPD and High Pay Centre called on businesses not to treat the new reporting requirements as a "tick-box" exercise and to use it as an opportunity to fully explain chief executive pay levels.

Peter Cheese, chief executive at the CIPD, said: "This is the first year where businesses are really being held to account on executive pay. Pay ratio reporting will rightly increase scrutiny on pay and reward practices, but reporting the numbers is just the start. 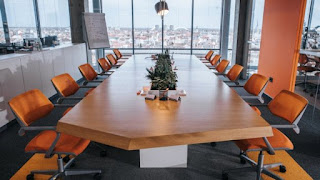 "We need businesses to step up and justify very high levels of pay for top executives, particularly in relation to how the rest of the workforce is being rewarded."

Luke Hildyard, director of the High Pay Centre, said: "CEOs are paid extraordinarily highly compared to the wider workforce, helping to make the UK one of the most unequal countries in Europe."

Ms Leadsom accepted that the figures were a concern, but said changes to the rules on reporting executive pay would help shine a light on the issue.

She said: "Today's figures will be eye-watering for the vast majority of hard-working people across the UK.

"The numbers are better than they were - down a quarter since 2012 and 13% on average since last year - but the situation is still concerning, especially in those cases where executives have been rewarded despite failing their employees and customers."

But Ms Leadsom added that changes to the way companies report pay would "increase transparency around how directors meet their responsibilities".

TUC General Secretary Frances O'Grady said the report "tells you everything about how unfair our economy is". 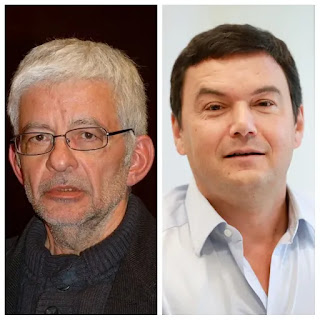