A few clips from this classic 1971 debate between Noam Chomsky and Michel Foucault on justice and power.

Among other things, Foucault suggests that there is no fixed, ahistorical notion of human nature, as posited by Chomsky’s concept of innate human faculties. Chomsky argues that concepts of justice are rooted in human nature and reason, whereas Foucault rejects any such universal basis for a concept of justice. 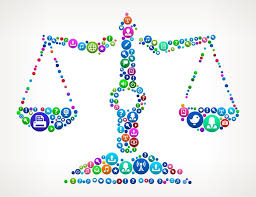