Tens of thousands in California were ordered to evacuate their homes on Thursday as wildfires raged in the north and south, after dry, windy weather prompted the state’s largest utility company to impose sweeping electrical blackouts.

More than 40,000 in southern California were ordered to evacuate as wildfires burned near a Los-Angeles area neighborhood. Several homes burned Thursday as two fires fanned by powerful winds swept through dry brush to the edge of communities in the Santa Clarita area. No injuries were immediately reported, but the LA fire chief said there was no containment of either blaze.

Earlier in the day, the Kincade fire, in the Sonoma county wine region of in northern California, exploded to more than 10,000 acres (15 sq miles, or 39 sq km). Authorities ordered evacuations for nearly 2,000 people in and around Geyserville, a small town and popular destination for wine country tourists. By Thursday evening, the fire had grown to 25 sq miles, and was 5% contained.

While the cause of the fire has yet to officially be confirmed, Pacific Gas & Electric said it had a problem with a transmission tower near where the Kincade fire ignited. The company filed a report with the state utilities commission on Thursday, saying it had become aware of a transmission-level outage in the Geysers region in Sonoma county around 9.20pm on Wednesday.

The wildfire was reported minutes later in the same area, although it is not clear whether the malfunction sparked the blaze.

Dangerous weather conditions prompted electrical shutoffs across the state as PG&E, whose power lines have been found responsible for sparking previous deadly wildfires, and Southern California Edison sought to avoid catastrophe. The blackoutsaffected nearly a half-million people and PG&E announced it would impose more over the weekend. 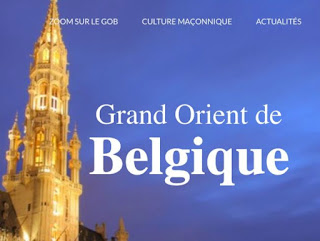