Today's economies are giving rise to the global 1% while running down the planet on which all of our lives depend.

How, then, should we redesign our economies so that they start to meet the needs of all within the means of the planet?

We will speak with Raworth about the concrete steps that should be undertaken by economists, policy makers, companies and consumers, to make our economies fit for the future.

Raworth presents ‘The Doughnut’ of social and planetary boundaries as a playfully serious compass for human prosperity in the 21st century, setting out the social foundation below which no one should fall, and the ecological ceiling that humanity should not exceed. If getting into the Doughnut is humanity's 21st century goal, then what kind of policies will it take to get there? According to Raworth, economic policymakers should drop their obsessive focus on GDP growth and instead, aim to create economies that are regenerative and distributive by design. But what will it take to make this happen and where will change begin? Join Kate in discussion on the key ways to think like a 21st century economist.

Kate Raworth is a renegade economist, passionate about making economics fit for 21st century challenges. She is one of the world’s leading thinkers on new economics and presents an answer to one of the most pressing issues of our time. Her internationally acclaimed idea of Doughnut Economics has been widely influential amongst sustainable development thinkers, progressive businesses and political activists, and she has presented it to audiences ranging from the UN General Assembly to the Occupy movement. Her internationally best-selling book, Doughnut Economics: seven ways to think like a 21st century economist (2017) has been translated into over 10 languages.

The truth about Easter Island: a sustainable society has been falsely blamed for its own demise 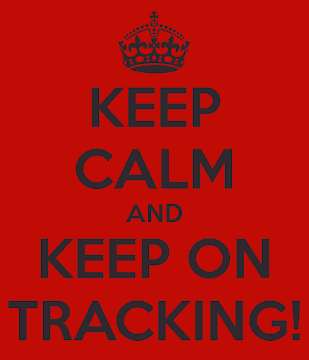 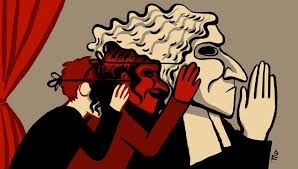