Remainers are right that Brexit is a bad idea, wrong about why The fundamental problem is the pointlessness, by Alex Dean | Prospect May 11, 2018 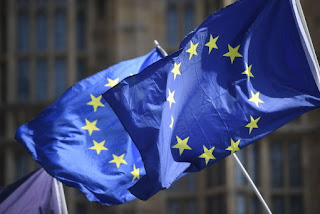 Departure from the European Union is the most gruelling constitutional challenge faced by a British government in living memory.

Two years on from the referendum the sense of national fatigue is palpable. The process of disentangling ourselves from 45 years of European law is proving immensely draining.

A huge sum of political energy is being expended. What will be the end result?

Listen to hardcore Remainers and you’d think that Britain was heading for catastrophe. They have spent the years since the 2016 vote prophesising doom. Brexit will send Britain into meltdown, the thinking runs. The economy is headed for collapse. We are erecting barriers with our biggest trading partner, which will devastate small business. We are doing irreperable damage to our transnational alliances. British security is being undermined. These were the warnings during the campaign and still they come.

It’s one way of looking at it, and there is certainly some truth to the reading. There is right now lots of uncertainty in the system. The kaleidoscope has been shaken. Remainers are right that Brexit is a bad idea, but they miss something fundamental. The real problem isn’t that Brexit means chaos, at least not in the long term. The real problem is that it’s pointless.

The truth is that Brexit was always unlikely to send the British economy into total meltdown, and is still unlikely to. There is a chance that negotiations collapse, but it’s an outside possibility. No, far more likely is that Brexit will not result in disaster - but that in safeguarding against the damage, you defeat the point of leaving in the first place.

If Britain were to exit in the hardest way imaginable, in the way hardline Brexiteers envisage, leaving customs arrangements, the single market, ending ECJ jurisdiction, leaving all EU agencies, it would indeed be catastrophic. If talks broke down things would be even worse. At the most extreme end airplanes would not take off. Isotopes for chemotherapy would not be delivered. The economy would fall off a cliff.

But a fundamental truth of politics is becoming clearer as Article 50 winds on. The truth is that no government - even one ostensibly committed to a hard exit - can look at those costs and not blink. No political body with a built-in instinct for self preservation can weigh those consequences, in full consideration of the facts, and stride forward to meet them. Voters would never forgive them. The government’s own economic analysis, remember, says that a hard exit would wreak deep damage on the UK economy. It is rightly terrified of the consequences of abrupt departure. Any viable government would be.

And so we are where we are. What we have seen since the vote, as the government gradually reckons with the impossible task at hand, is the UK, quietly where it can, seeking to maintain deep alignment with the European Union. Where once she spoke bombastically at Mansion House, the Prime Minister Theresa May is seeking currently to keep us in a customs union in all but name. This is the famed “customs partnership”, and parliamentary arithmetic is on her side.

Where once she talked of ending ECJ jurisdiction as a “red line”, now she talks of ending “direct” jurisdiction. That one word represents a huge shift. On Euratom, the European atomic energy agency, Britain is going through painstaking measures to replicate exactly its provisions. A professor at Royal Holloway explains the details of that here. We are expending huge time and energy to simply stand still.

And what about migration, that totemic campaign issue? Reports have emerged over recent weeks that the UK is preparing to offer the EU an immigration deal “very similar” to free movement.

Brexit has thrown a political spanner in the works. It is hardly smooth running in Westminster at the moment. And it’s true that something could still go very wrong. But the most likely outcome isn’t a chaotic Brexit but a pointless one, as politicians scramble to minimise harmful effects and keep us within the EU orbit, with all the regulatory consequences.

That means that all this time and effort will have been for nothing. The Brexiteers’ promises won’t even be tested. And in many ways that is an even more powerful weapon for Remainers who hope to halt the process altogether. 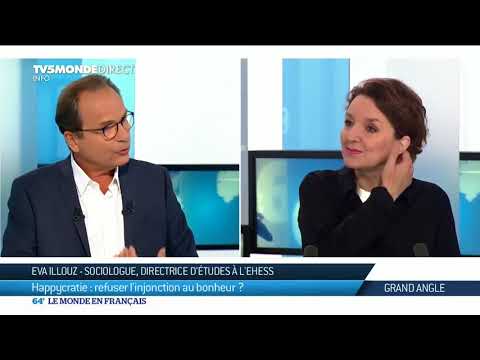