US dominance over Gulf region: “If you can’t convince them, confuse them.” The 33rd U.S. President Harry Truman | HILAL KAPLAN from Daily Sabah 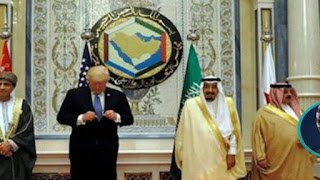 Every crisis and intervention instigated by the U.S.-Israel partnership in our region has been conducted through a chain of lies and manipulation

- As the Berlin Wall fell and the Cold War was about to end, the Soviet Union’s hour of death was impending. During the years of the fight against communism, the U.S. military’s action and intelligence operations mostly focused on South America and the eastern Pacific. After the Soviet threat was eliminated, it became clear with the first Gulf War that the U.S. would start focusing on the Middle East, which held half of the world’s oil reserves.

- Following the Iran war, which lasted eight years, then-Iraqi President Saddam Hussein coveted the oil fields of Kuwait, a neighbor to Iraq that declared its independence in 1961.

Before Iraq invaded Kuwait, Saddam Hussein hosted a very important guest: then U.S. Ambassador to Iraq April Glaspie. In her meeting with Saddam, Glaspie said the U.S. wished to be on amicable terms with Iraq while guaranteeing that they would remain impartial with regard to the border conflict between Kuwait and Iraq. Saddam invaded Kuwait a week later.

Meanwhile, then U.S. President George H. W. Bush’s Secretary of Defense Dick Cheney and Chairman of the Joint Chiefs of Staff Colin Powell immediately paid a visit to Saudi Arabia and showed King Fahd some photos that they said proved that Saddam Hussein had piled up tanks and troops on the Saudi border.

Out of panic, King Fahd allowed the U.S. military to intervene despite not a single tank belonging to Saddam being in sight on the Saudi border. Afterward, Newsweek released a news report titled “Where are the troops?” But Operation Desert Storm had already kicked off. With the help of more than half a million U.S. soldiers, Kuwait was “liberated” within 100 hours.

- Also, it is known that the U.S. made agreements to train Saudi security forces and troops. While three military bases in Oman are open to the U.S., there are 7,000 U.S. military personnel in Bahrain, most of whom are from the Marine Corps.

- In Qatar, which has recently been the subject of controversy, there is a headquarters for the United States Central Command (CENTCOM) plus, several thousand American troops are stationed there.

The United Kingdom withdrew from all its military bases east of the Suez in 1971. So, “the West” returned to the region with the first Gulf War in 1991. I assume that now it makes more sense why the ultimatums given to Qatar as part of the latest embargo led by Saudi Arabia include shutting down the Turkish military base in Qatar.

Every crisis and intervention instigated by the U.S.-Israel partnership in our region has been conducted through a chain of lies and manipulation. The next step is on the horizon. The next step taken by Saudi Arabia, the Gulf’s leading nation, will determine how the Muslim world will look over the next century. Hopefully, we can take lessons from history.

“If you can’t convince them, confuse them.”
The 33rd U.S. President Harry Truman 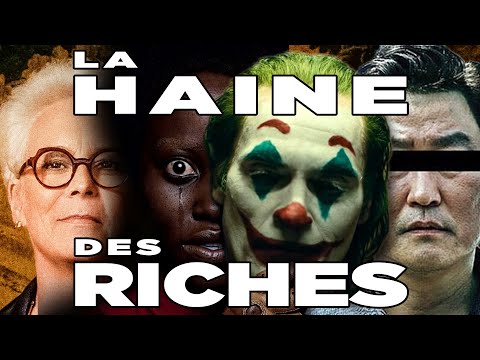