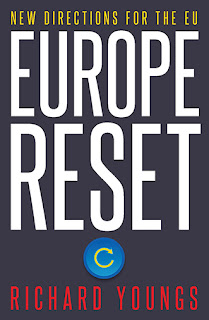 The EU must reinvent itself if it is to survive. Citizens should play a greater role in decisionmaking, with the aim of making the union more flexible and more accountable.

Youngs is an expert on the foreign policy of the European Union, in particular on questions of democracy support.

More from this author...

EU Needs a Smarter Response to the Catalonia Crisis

What Are the Meanings Behind the Worldwide Rise in Protest?

Can Macron’s Gamble to Save the EU Pay Off?

Since the economic recession of 2008, the EU has been hit by a series of crises, most recently the UK’s decision to leave the union following the Brexit referendum. In light of this, questions have been raised about the need to reform the whole model of European integration, with the aim of making the union more flexible and more accountable.

In this book, Richard Youngs proposes an alternative vision of European cooperation and shows how the EU must reinvent itself if it is to survive. He argues that citizens should play a greater role in European decisionmaking, that there should be radically more flexibility in the process of integration and that Europe needs to take a new, more coherent, approach to questions of defense and security. In proposing this model for a “reset” version of Europe, Youngs reinvigorates the debate around the future of Europe and puts forward a new agenda for the future of the EU. 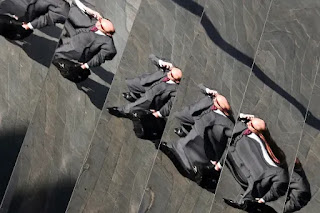