BOE May Ask Banks to Boost Capital Ahead of Brexit

Nov.28 -- The Bank of England announced that it could ask banks to boost capital buffers in preparation for Brexit, while also saying that all banks passed the central bank's stress test for the first time since the annual exercise began. Bloomberg's Stephen Morris reports on "Bloomberg Daybreak: Americas." 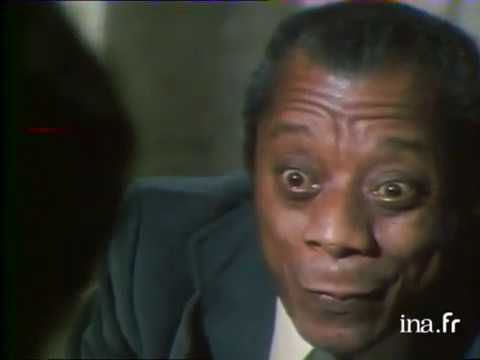