∆∆∆ German Mercantilism and the Failure of the Eurozone, Guest Post by Heiner Flassbeck : Competition of nations, the new mercantilism | YANIS VAROUFAKIS April 21, 2012 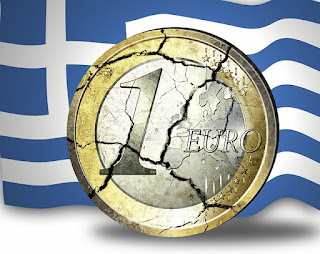 One of the most poignant analyses of the deeper causes of the Euro Crisis, amongst the many presented in INET’s Berlin Conference, was a paper entitled ‘German Mercantilism and the Failure of the Eurozone’, by Heiner Flassbeck.

With the author’s kind permission, I reproduce it here for your benefit. Enjoy. (You can watch Heiner’s presentation here.)

Europe is on the brink of a potentially lethal crisis. A dozen years after the start of the European Monetary Union (EMU) the system is in troubled water and the political leaders, blinded by an anti-government ideology are steering the boat towards some dangerous rocks and risk the end of a long and peaceful ride in a formerly war torn region.

Flassbeck views a currency union primarily as an "inflation community". This means that all member countries of a monetary union had to show the same price change rate. That could only be achieved by equalisation of growth of unit labour costs, with the aim to maintain the price competitiveness of all countries and to avoid high current account surpluses as well as deficits. As consequence for the eurozone he requests that all euro states had to comply with the Central Bank's target inflation rate. Because Germany had seriously undershot this target inflation rate through its concept of "wage restraint" since introduction of the monetary union, while other countries have met or slightly exceeded it, the German industry had gained market share on a large scale to the expense of the other countries in the eurozone. As solution for this problem, which he considers as the fundamental cause of the euro crisis, he proposes coordination of wage policies in the European monetary union. In view of the facts that the option of revalautions and devaluations is not given anymore because of the abolition of national currencies, the only alternative was a real devaluation of states with high current account deficits such as Spain, Portugal, Greece and Italy, as well as a real revaluation of Germany — brought by steadily higher wage increases in Germany than in the other eurozone countries. 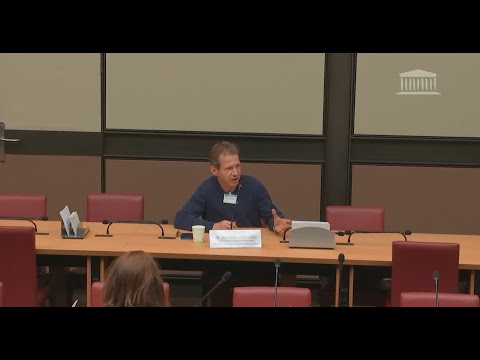