Will Freemasonry's 300th anniversary be as violently anti-Catholic as 1917 ? 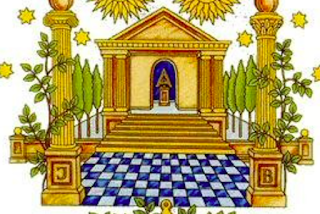 Here are St. Maximilian Kolbe's accounts of the 1917 anti-Catholic demonstrations in Rome, where he was undertaking theological studies at the Pontifical Faculty of St. Bonaventure, San Teodoro.

The first of his accounts was published in the November 1935 issue of the Japanese Militia of the Immaculate magazine:

"Years later, the Freemasons in Rome began to demonstrate openly and belligerently against the Church. They placed the black standard of the "Giordano Brunisti" under the windows of the Vatican. On this standard the archangel, St. Michael, was depicted lying under the feet of the triumphant Lucifer. At the same time, countless pamphlets were distributed to the people in which the Holy Father was attacked shamefully. Right then I conceived the idea of organizing an active society to counteract Freemasonry and other slaves of Lucifer."

"In the years leading up to the war, the masonic 'clique', disapproved of on several occasions by the Sovereign Pontiffs, governed in Rome, the capital of Christianity, with ever greater impudence. It did not even hesitate to brandish in the streets of the City during the festivities in honour of Giordano Bruno, a black flag showing the Archangel Saint Michael beneath the feet of Lucifer; still less did they hesitate to brandish masonic insignia beneath the windows of the Vatican. A reckless hand felt no repugnance in writing: Satan will rule in the Vatican and the Pope will serve him in the uniform of a Swiss Guard, and other things of that kind. This mortal hatred for the Church of Jesus Christ and for His Vicar was not just a prank on the part of deranged individuals, but a systematic action proceeding from the principle of Freemasonry: Destroy all religion, whatever it may be, especially the Catholic religion.''

St. Maximilian Kolbe made the following observation about the threat posed by Freemasonry:

"Centers of this secret society have been established in every region. Nevertheless, in various ways they more or less openly promote one and the same thing. In their plan, they use many and various kinds of societies which, under their leadership, promote neglect of divine things and the breakdown of morality. This is because the Freemasons follow this principle above all: Catholicism can be overcome not by logical argument but by corrupted morals. And so they overwhelm the souls of men with the kind of literature and arts that will most easily destroy a sense of chaste morals, and they foster sordid lifestyles in all phases of human life. As a result the once- strong characters of men are weakened, families are broken up by guilt-laden hearts, and an unhealthy sorrowfulness continues to grow. When such persons are unable to shake off the miserable yoke they carry, they avoid the Church and even rise up against her." (Fr. Charles Madden, OFM Conv., Freemasonry - Mankind’s Hidden Enemy Tan books, 1995.)

The Catholic Truth Society have an excellent booklet, Freemasonry and the Christian Faith by Fr Ashley Beck that spells out three reasons why Freemasonry is opposed to the Catholic Faith:

Freemasonry is a naturalistic religion. "The Masonic worldview is incompatible with Christianity. The Mason has no real need of grace, because he has done it all himself; moreover the figure of the suffering Christ on the Cross, vulnerable and weak, is an alien symbol which says nothing to him which he wants to hear - the Mason’s faith is essentially anthropocentric, centred on man.' (p. 26-27).

Freemasonry is a religion which excludes Christ.  "The Christian faith of the Christian Mason becomes incidental: it does not need to be there. Moreover we know that this has not happened by accident - it is a deliberate distortion and devaluation of the Christian faith, and it remains shocking that over the last two and a half centuries so many Christians, including many senior clergy of different churches, have colluded with this." (p. 32).

The oaths of Freemasonry. "For many years opponents of Freemasonry drew attention to the dire physical penalties which the candidate for different degrees calls down on himself should he reveal any secrets - having his throat cut, his head cut off, and worse...  These rituals are conducted in an air of real solemnity, in some ways far more formal and forbidding than rituals in most churches; the oaths are sworn in the name of God on the Bible; again and again the impression is given that these are holy and awesome things." (p. 34-35).

Clearly, Freemasonry is inherently antagonistic towards Our Lord Jesus Christ and His Church, and in light of its history of violent anti-Catholicism it is reasonable to be concerned about masonic activities during 2017. It is also likely that 2017 will see an increase in widely- advertised and distributed anti-Catholic TV series and films. 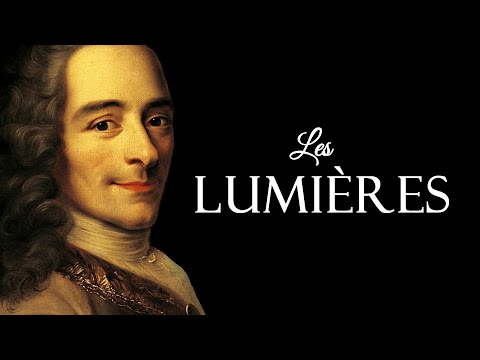